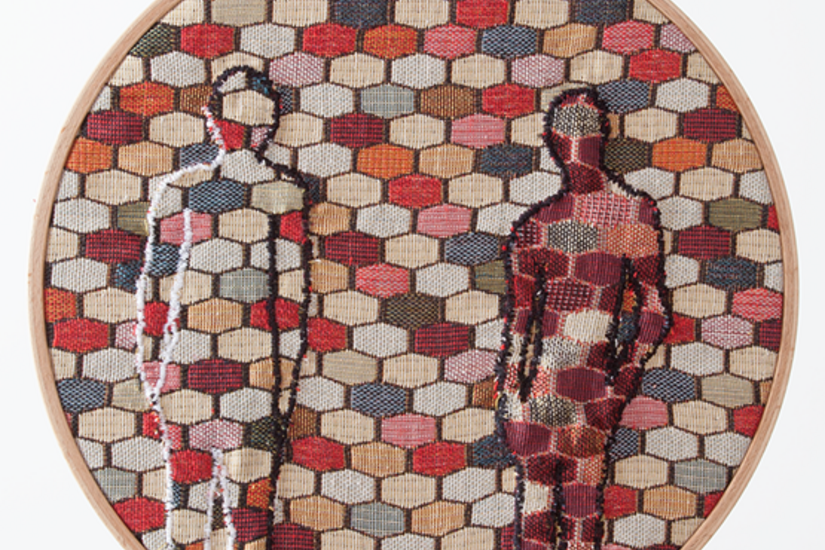 The conference "Creative Bodies - Creative Minds", organized by Libora Oates-Indruchová and Jana Mikats from the Department of Sociology of the University of Graz in cooperation with Susanne Sackl-Sharif from the FH Joanneum and Wolfgang Slany and Bernadette Spieler from the Institute of Software Technology, Graz University of Technology, took place from 26th to 27th March 2018 in the RESOWI Center of the University of Graz. More than 75 scholars from around the world participated in the interdisciplinary event on creativity as a social and gendered phenomenon.

The two keynote talks "Who broke feminism? The obligation of privilege" by Emma Rees (University of Chester) and "Antigone in the Home Office: A Quiet Revolution of Everyday by an Immigrant's Widow" by Marta Hawkins (University of Plymouth) and the 14 panel sessions discussed various aspects of creativity and gender. Two workshops (Game Jam in computer programming and drumming for women) took a practical approach to the topic. The exhibition "Bodies & Identities" by the Viennese artist Nora Welle and the premiere of the ethnographic film "Husband and Wife: Affect, Movement and Female Interiority" by Marta Hawkins (University of Plymouth) and Matthew Hawkins (London South Bank University) rounded the program off.

Master students of the University of Graz, many of them for the first time, took the opportunity to attend a scholarly conference and made a positive and inspiring experience. Students of Journalism and Public Relations from the FH Joanneum made the conference visible on social networks. They produced two video trailers and set up the #cbcm18 Twitter account.

The organizers gratefully acknowledge the generous support of the Science and Research programme of the Government of Styria; Office for Gender Equality and the Advancement of Women, and the Institute of Software Technology of the Graz University of Technology;  FH Joanneum; and the Office for International Relations, the Coordination Center for Gender Studies and Gender Equality, and the Vice Rector for Research and Promotion of Young Researchers of the University of Graz. (Jana Mikats)